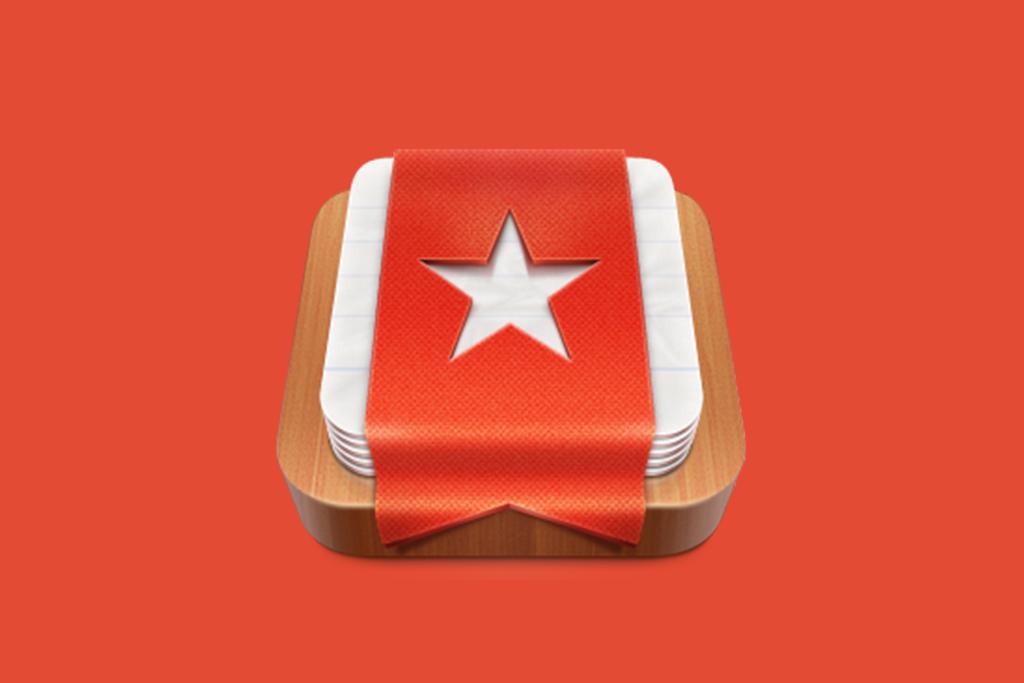 Over the years I’ve used a few “to-do” list apps, and although some were pretty good, most of them were either trying to do too much and became “too complicated” to achieve a simple “to-do” list, or where not user-friendly enough.

A few months ago I started to use Wunderlist. Wunderlist is a free web/desktop/mobile app. Your account syncs across all your devices seamlessly. You can share lists with other Wunderlist users (great for grocery shopping lists for example). Where Wunderlist excels in my opinion, is its balance between simplicity, feature-rich, and ease-of-use. If you’ve been looking for the perfect to-do list app, Wunderlist might just be it...

Check out the Wunderlist app